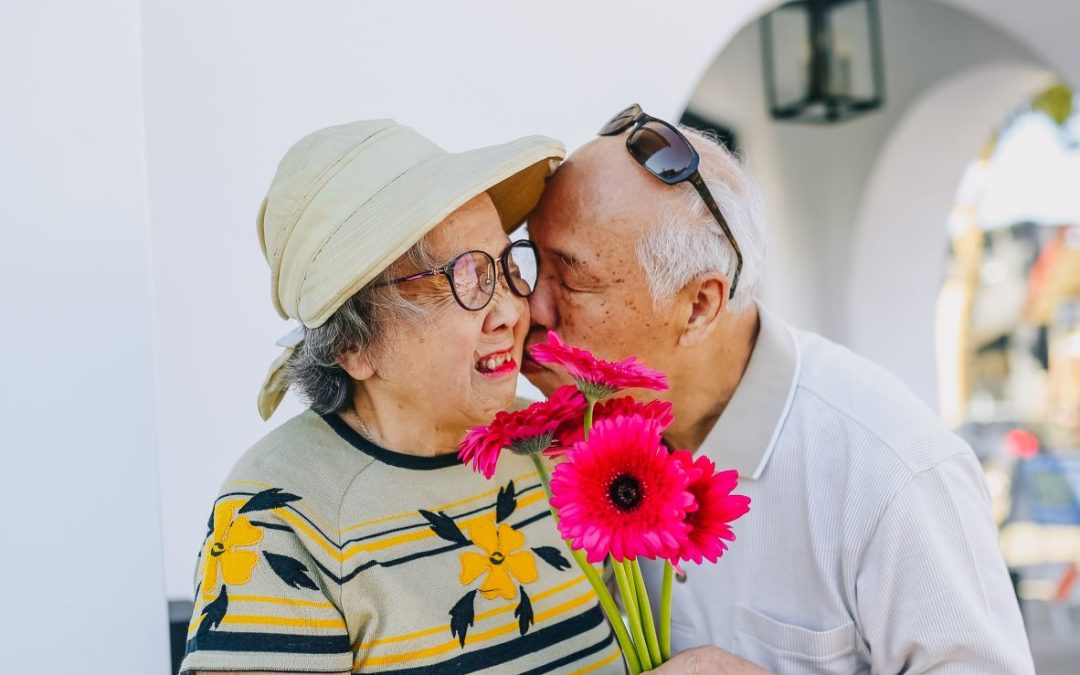 The role of care for a loved one diagnosed with Alzheimer’s must embrace an attitude of warmth and hospitality toward the patient, much as they would in welcoming a new acquaintance. Hence, “Welcome Stranger.”

One word can describe what to expect with an Alzheimer’s patient – CHANGE! Change brings surprises, most of which are stressful, and some may be volcanic! The period from diagnosis to eventual death is constant change, mainly for the worst, with some possibly brief periods of stability or modest improvement. The decline in mental acuity is inherent with the disease. Memory constantly declines. Rational thinking is replaced by irrational and strange behavior. During much of that period, the one caring for that person must also change. This is to adapt to new and unpredictable behavior; this is not only a challenge but a necessity. If the caregiver is a family member (e.g., spouse), it becomes a difficult task to respond to constantly changing new demeanor and habits. The spouse becomes a stranger, requiring new responses from you, the new caregiver.

When The “A” Disease Disrupts A Marriage

Marital communication is impaired when a spouse or a partner is cognitively impaired. As Alzheimer’s disease progresses, language problems increase in frequency. Such as repeating the same word, searching for the right word, asking the same question repeatedly, or substituting one word for another.

Accordingly, a knowledge gap exists regarding how couples affected by Alzheimer’s disease manage their relationship to sustain hope, connection, meaning, and engagement. The spouses’ naturally occurring everyday conversations involve verbal and non-verbal behavior and non-linguistic aspects of the conversation, such as pauses. Among the three overall themes of spousal care were engaging with compassion, patiently reaching out, and trusting in the existence of deep attachment.

Similarly, researchers conveyed that four (4) communication patterns are possible in marital relationships affected by Alzheimer’s Disease. Below are the following:

More so, caregiving spouses bear most of the responsibility in maintaining the caring relationship, but there is evidence that the spouse affected by Alzheimer’s disease actively participates. Among this evidence, maintaining eye contact with the spouse and singing familiar songs provided an avenue for active involvement between partners.

An inspiring book entitled Going…Going…The Abduction Of A Mind by Jack Weaver tells the true-to-life story of a husband and his wife with dementia. It is a journal of the couple’s fifteen-year journey along the trail of Alzheimer’s. Jack and Janey battle Alzheimer’s disease-and faith bear their fears. Jack’s book is about his wife, Janey’s dementia, their hopes, and how they cope. It is all here: their lives, love, and lies.

Rule #1 NEVER blame the patient. The most important of all rules is never to tell the patient. “I told you yesterday and again at breakfast today that we had a doctor’s appointment at 11:00 today.” This is an invitation to a hostile and rebellious response! “White lies” become necessary and helpful in caring for a dementia patient. A truthful statement is not what the patient wants to hear and will likely create a firestorm of reaction. It behooves the caring spouse to say, “Honey, I forgot to tell you earlier that we have a doctor’s appointment at 11:00, and I am so sorry. I made a mistake. I will try harder to remember next time.” This initiative will be complex for many spouses caring for their “A” patient to accept, but it is constructive and effective.

Rule #2 NEVER raise your voice, criticize, or express anger. Be gentle! Refrain from showing displeasure or irritation. This will only agitate your spouse and create a corresponding reaction in return. At all costs, do not appear impatient or surprised, as it could be the fuel for an explosion. Your outward emotions must remain suppressed. Alzheimer’s patients have little awareness of time. When preparing to leave for a 40 appointment, one must allot an extra amount of time to avoid such a confrontation.

Rule #3 REFRAIN from correcting the patient or disputing something said, done, or not done, and never argue! The caring spouse must accept that it is impossible to anticipate when and what will cause an explosion of hostility. It is best to say, “I am sorry I forgot to tell you,” or “I was just called,” or “It just happened.” When asked, “Where are my glasses?” it is intuitive to want to say, “I handed them to you 20 minutes ago”, but the response should be “I will help you find them” or “I misplaced them, so I will go find them for you.”

Illuminating ways that couples demonstrate caring can be a source of strength to those who feel discouraged, hopeless, and ready to give up and can empower a married couple battling with the gamuts of the “A” Disease.