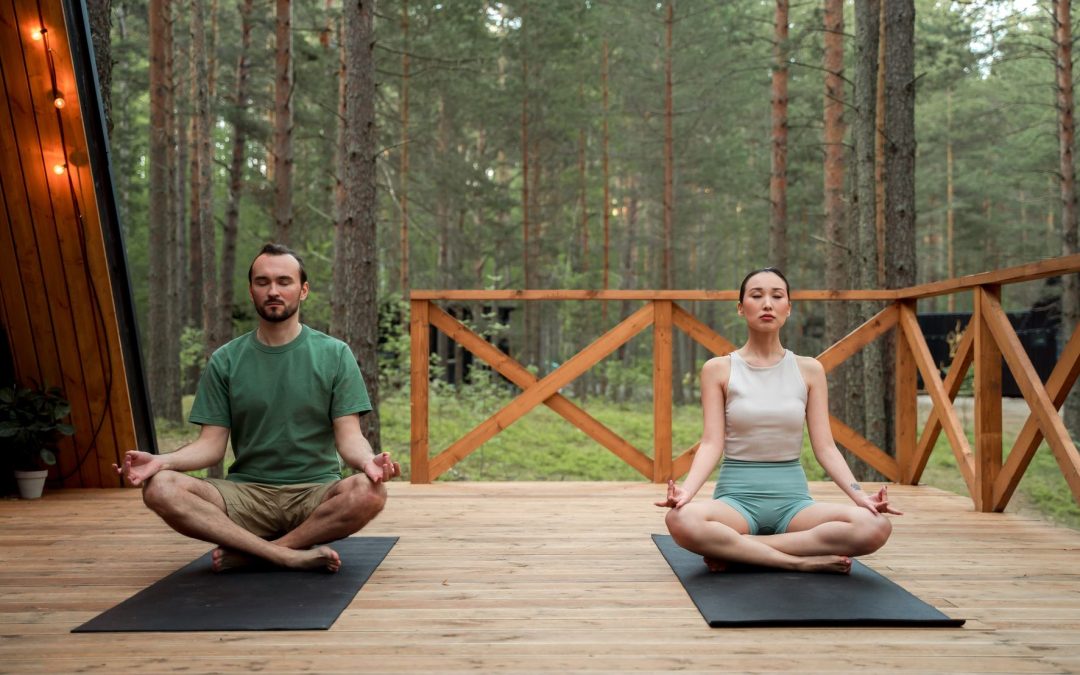 Some say that there is nothing good about being sick, while others say illness improves morally. Can philosophy decide?

From “I will pray for you” to “I pity you.” These are some common phrases one hears from a loved one or a friend if one is not well. From pains of compassion to undisguised horror and sheer coldness, the emotions that healthy people imply in the existence of disease can seem like natural responses to its atrocity. Being unwell is commonly treated as a categorically negative experience. Health is linked to ideas of capability, agency, freedom, and possibility, standard entries in the roll-call of human growth. On the other hand, illness comes with constraint, fragility, loss, and restriction.

But is there something valuable about sickness? In Going…Going..The Abduction Of A Mind by Jack Weaver tells the true-to-life story of a husband and his wife with dementia. Jack writes that his wife’s Alzheimer’s has brought plenty of bad, surprisingly, good things. And that while there is despair, sadness, and grief, these emotions were replaced with hope, happiness, and relief.

On the other hand, philosophers celebrate humanity’s sense of truth, goodness, and beauty as one’s most defining and elevated features. But it might be more accurate to say that a person’s existence is characterized by dependence and affliction. Indeed, a person thinks, speaks, creates, and loves, but he (or she) also ages, sickens, and eventually dies. The prospect of many years of weakness looms larger as humans live longer. If philosophy is about the trailing of the good throughout human life, there is an obligation to examine what is worthwhile in the near-universal encounter with illness.

Rose-tinting or romanticizing is one way of dealing with something inherently wrong. No doubt such perky talk might comfort ill persons and their carers. However, you might say, sickness robs you of what you need to live well. Epicurus advised that the main factors of a happy life are freedom, friendship, and tranquility of mind. But these are often the first things to go during chronic illness. Former friends stop calling, independence of mind and body disappear, and tranquility is forever banished by pain and frustration. A writer once shared that it is difficult to escape the triumphalist talk of illness as a journey destined to end in the revitalization of one’s life, career, relationships, and character – a narrative that excludes those who do not witness much personal growth or those who do not recover.

Yet is it possible to fortify the idea that illness can be optimistic while acknowledging its destructive power? You might say: Yes. You can find a balance between bright-siding and despair. People must know that illness can be informative- for some – conducive to cultivating and exercising various virtues.

Life consists of thousands of little things, and each of these little acts is its fair opportunity for the exercise of virtue.

The body is a focus of this connection between virtue and illness. Studies show that no one experiences one’s own body as a collection of flesh, bones, and fluids, even if that is how medicine tends to view the matter. Instead, one’s body is lived. It is not an incidental component of one’s identity but the locus of agency, activity, and concerns.

When one is healthy, the biological body effortlessly realizes your commands and offers few obstacles to your will. But in illness, the body strains resistance. Desires cannot translate into action, and the world seems to fade, becoming oppressive and uncanny. When you are unwell, you understand, in an entire way, how your experience is possible upon your embodied self.

Illness is the seam that runs between the lived body and biologically. The disease is a dysfunction of the physical body, while illness is the felt experience of those dysfunctions, the cold realization of one’s fragility and mortality. But accepting this link can be an opportunity for moral growth.

Much of what is said about the good life philosophy presupposes health is a prerequisite. But suppose an illness is a constitutive feature of the human condition. In that case, we must take a more expansive view of how the afflicted, dependent, and vulnerable can thrive in the face of adversity. Looking seriously at the informative potential of illness is a step in the right direction.