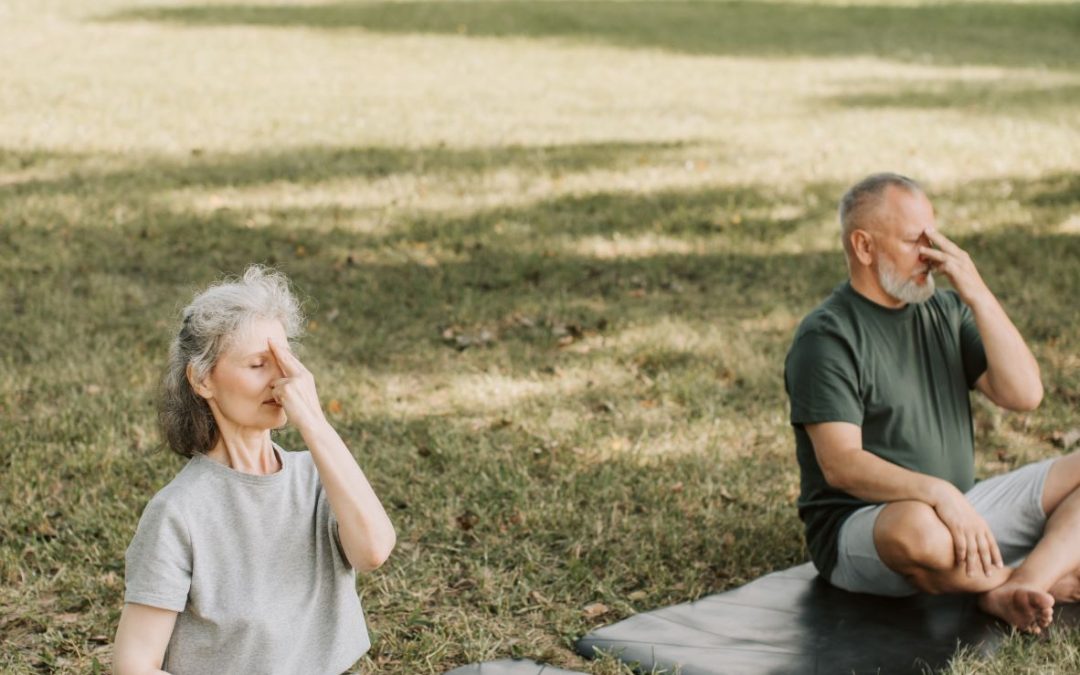 Are you worried about Alzheimer’s or the other type of dementia? These tactics can improve brain health as you age and reduce or delay your risk and the progression of dementia.

Alzheimer’s is a brain disorder that cannot be reversed or stopped. The disease severely affects thinking, learning, memory, and organizing skills, eventually affecting a person’s ability to do simple daily activities. Alzheimer’s is not a typical part of the aging process. It is a disease whose symptoms worsen over time.

It is a complex disease with several risk factors.

Some, like your genetics and genetics, are outside your control. However, below are the tips for a brain-healthy lifestyle that are within your control:

Healthy diet. Can following a particular diet or eating a specific food help delay or prevent dementia caused by Alzheimer’s disease? Many studies suggest that eating affects the aging brain’s ability to remember and think. However, the evidence is not as strong as it is for further interventions. Researchers are rigorously testing these diets to see if they can delay or prevent Alzheimer’s disease or age-related cognitive decline.

Regular exercise. According to the researchers, aerobics and stretching may prevent or slow cognitive decline, but aerobic exercise has more benefits in reducing hippocampal shrinkage than stretching. The hippocampus is a brain region crucial for memory related to Alzheimer’s disease.

Mental stimulation. It is essential to continue learning new things and challenging your brain throughout life. The key is to either use it or lose it. Whether you’re seeking to prevent or delay the onset of dementia. Activities involving multiple tasks requiring interaction, communication, and organization offer incredible advantages. Set aside time daily to stimulate your brain.

Aside from knowing the tips to slow the progression of Alzheimer’s disease, some books are essential, as well as one that goes through this challenge.

One may consider Jack Weaver’s book about Alzheimer’s disease entitled “Going … Going …”. This book is a journal of a couple’s fifteen-year journey along the lines of Alzheimer’s. Every excursion into the unknown of this “A” disease is unique, and author Jack Weaver shares an account that will be different from any other you read. If you allow Jack and Janey to become your guides, they will lead you through sunny valleys of hope, swamps of despair, and up mountains of happiness; you will stop at vistas of grief and relief, and you will laugh and cry together. Jack and Janey battle Alzheimer’s disease-and faith bear their fears. Going … Going … is about her dementia, their hope, and how they cope. It’s all here: their lives, love, and lies.

Getting diagnosed with Alzheimer’s or another dementia can shatter your world. However, after reading this article with these tips, you can now have a different perspective about the disease that could somehow be contained and slow the progress of Alzheimer’s disease in your life. It is better to be informed than to be ignorant.

Experts now believe that the risk of Alzheimer’s is not limited to old age but can start in the brain long before symptoms are detected, often in middle age. That means it’s never too early to start caring for your brain health.

The more you strengthen each of the seven pillars in your daily life, the longer—and stronger—your brain will stay working. You’ll also be better able to reduce your risk of developing Alzheimer’s disease and other types of dementia or delay the onset of more severe symptoms.